Conveying fans exclusively made by Trotec

Both devices provide the option of attaching air transport hoses on both sides – this easy-to-install combination of fan and air hose is what makes the TTV devices universal air conveyors for variable suction and delivery use.

The exclusive, yet practice-optimised industrial design from Trotec impresses with a multitude of details. For instance, the conveying fans TTV 1500 and TTV 2500 can each be stacked on top of one another. This does not only allow for a more flexible use, but also helps to save space during transport or storage of the fans. A practical solution: To boost the air current, the TTV devices are simply installed as links between the ends of two air transport hoses. Moreover, both conveying fans can be used with the optionally available 3 metre dust bag for dust extraction. 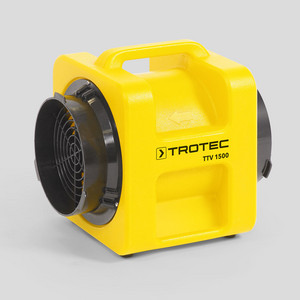 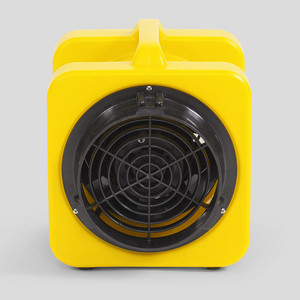 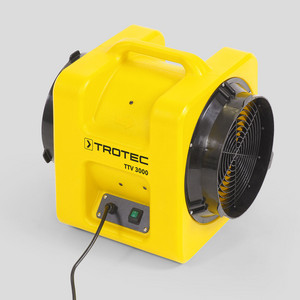 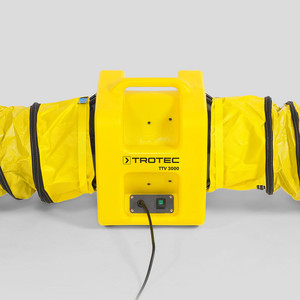 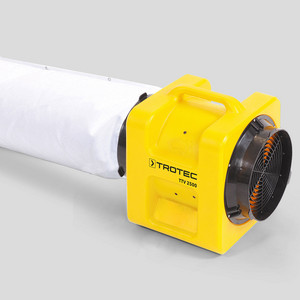