The BO26 enables the visual inspection even in poorly accessible locations which for the purpose of documentation can not only be saved in form of photos but also as video sequences and can be watched via an external TV screen or transferred to a PC, if required.

Despite its versatility the BO26 is characterized by uncomplicated handling:

A multilingual on-screen menu and many clever parameters such as exposure or focusing of the target area, which are predefined or integrated directly in the device's CMOS sensor, promote a simple, intuitive operation. 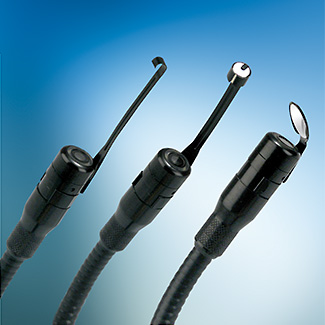 Auxiliary tools are included in the scope of delivery which can be used to expand the BO26's range of applications, e.g. as recovery instrument for loose parts or for taking samples. 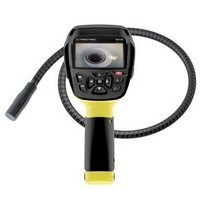