With the DH 145 SH you have an industrial dehumidifier that is just as powerful as the DH 145 S from the same series. Whilst the technical data of both devices is identical, the distinguishing feature between DH 145 SH and DH 145 S is the analogue hygrostat, which permits a simple, straightforward start-up.

Owing to its high dehumidification performance of up to 475 litres per day, this standard industrial dryer is a particularly economical solution for keeping stored goods dry and to prevent damages caused by mould as well as corrosion during industrial processes.

This condenser dryer's standard equipment includes a hot gas automatic defrost system, an integrated condensate pump with a pump height of up to 4 metres, a residual water draining function as well as pressure gauge indicators for a maintenance-friendly early fault detection. Moreover, the DH 145 SH is fitted with modularly refined electrical equipment and pipes containing water according to European standard – all manually finished and quality-controlled at Trotec in Germany.

A permanent air dehumidification with the DH 145 SH offers the following advantages: 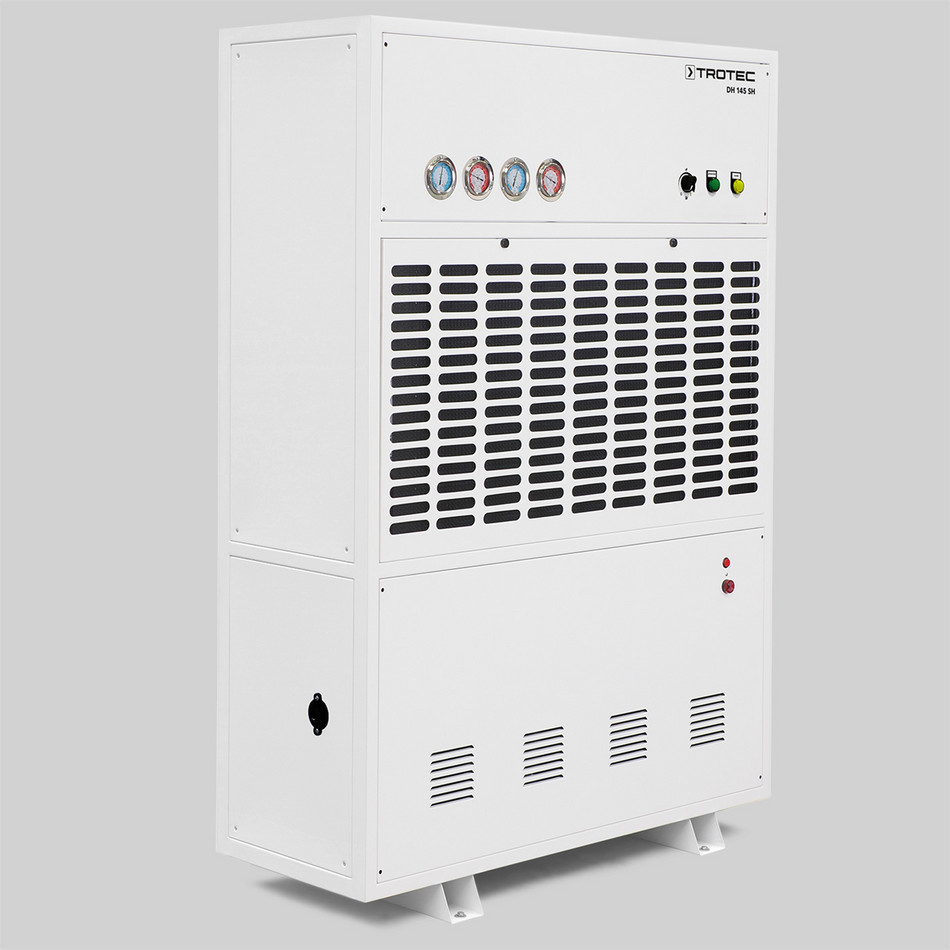 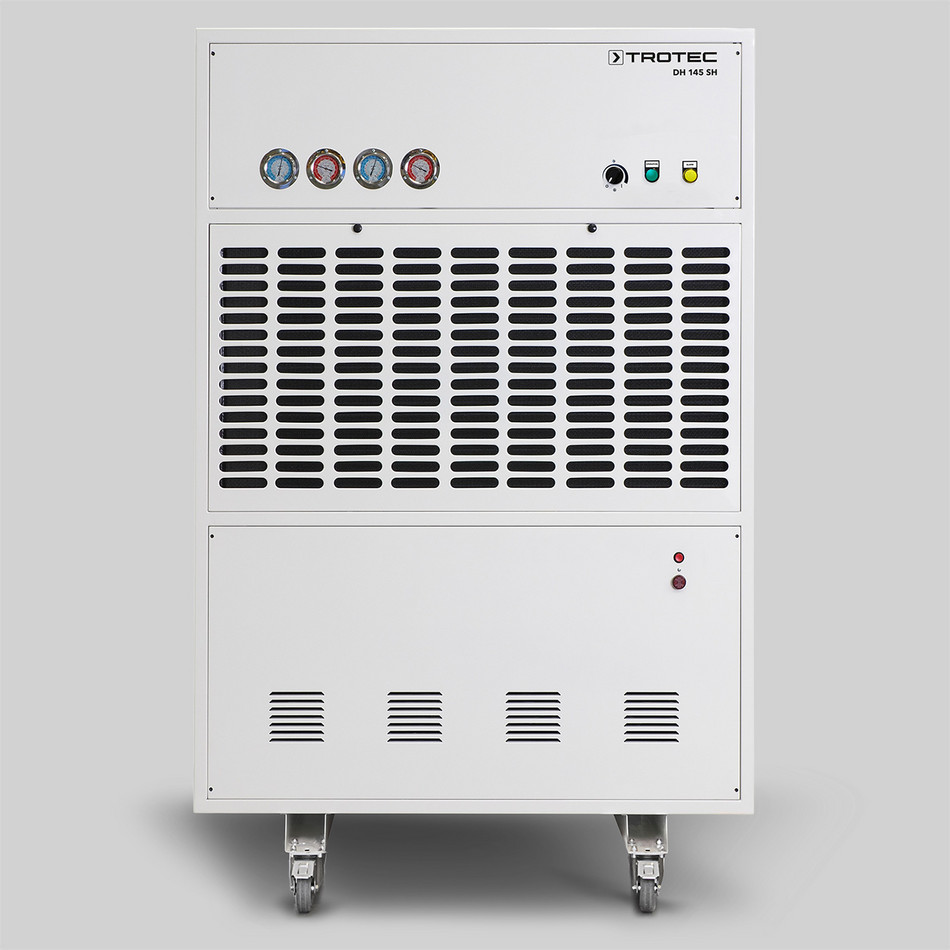 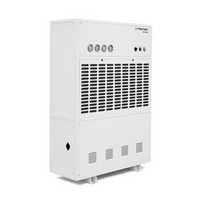